I'm a junior dev who likes programing and some kind of cibersecurity related things. I envolve a little bit good with languages such as java, php y javascript. But I also know a little of html and css.

Java is a programming language that appeared in 1996. Developed by James Gosling and Sun Microsystems. 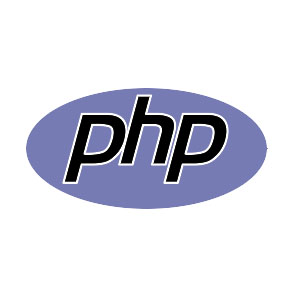 PHP is a language oriented to web development. It was created by Rasmus Lerdord the year 1994. It firstly meant 'Personal Home Page',
but now it's known as 'PHP Hypertext Preprocessor'.

JavaScript is a 'client side' programing language that appeared in 1995 and was developed by NetScape Communications y Fundación Mozilla. 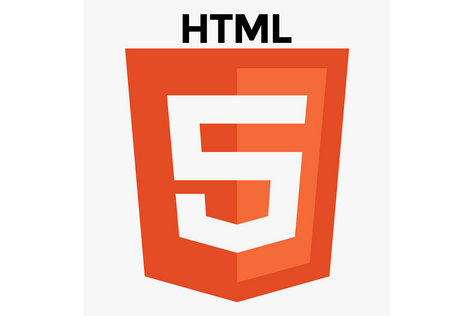 HTML is a markup language, unlike the previous ones. a markup language is not the same as a programming language because a markup language reads code and interprets text using tags.
HTML ( HyperText Markup Language ) was shown at 1993; developed by a few companies was extended from SGML and to this day it has been extended to
XHTML. 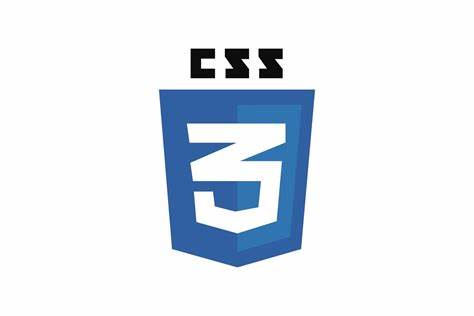 CSS is another markup language, typically used in conjunction with XHTML. CSS ( Cascading Style Sheet ) is a language that allows you to add styles to your XHTML document by modifying
colors, fonts, sizes etc to the different objects of the document. It also allows you to modify different visual aspects of the browser such as the sidebar (scrollbar). It was published 1996 and
developed by CSS Working Group.